Adrien joined onepoint in 2019 to lead the data & AI team in APAC  & the internal IT. After working two years in France and one year in Canada where he worked for web agencies and big corporates companies such as Allianz, Peugeot, SAP and the big French consultancy company Sopra. Adrien moved to Australia in 2011 where he started as a Data Manager for Open College, and then went back to consulting to hold various seniority positions for Servian and Analytics8.  Adrien is passionate about building partnerships with vendors.

Adrien has been married for the last 10 years to Adeline, a clinical trial manager and naturopath student. A father of two young boys of four and seven years old, he loves spending time playing board games with them. Born in France,  Adrien is also an Australian citizen. He is passionate about discovering new technologies and is interested in blockchains. 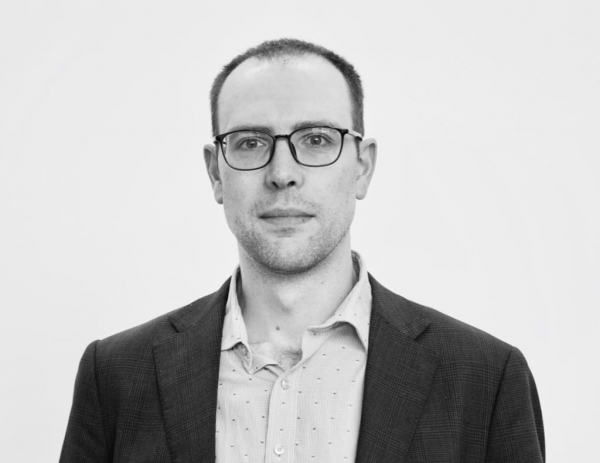 If you were to start a business tomorrow, what would it be?

Adrien – A naturopath practice with my wife

Adrien – Running! I have been running half a marathon (21km) per week for the last 2 years.

What are the three adjectives that a former client would use to describe you?