A graduate of Paris Dauphine University, Eric began his career at EDF in the Research and Studies Department. From 1990 to 2001, he participated in the creation of the joint subsidiary to IBM / Dassault Electronics, DE3i Informatique, specialized in network infrastructures and open systems. In 1997, he became commercial director of the New Technologies entity.

In early 2001, he created i2S Consulting (Vision IT Group) with Marc Urbany and became Managing Director Belgium and Luxembourg. In 2015, Eric joined us as a Partner in the Business Development community. 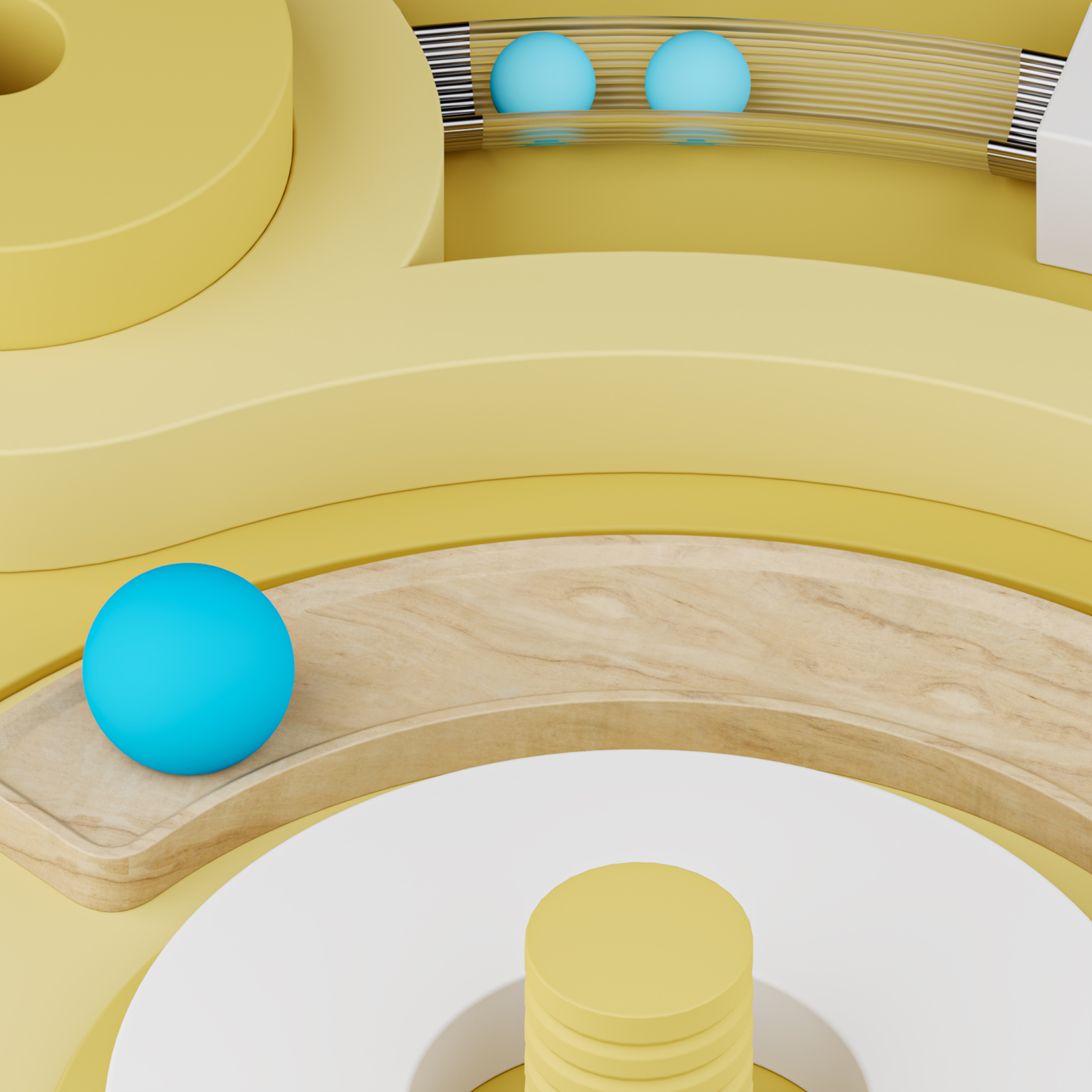