A graduate of EPITA Systèmes et Réseaux, Jean-Pierre began his career at Accenture from 1993 to 2006, then joined The Hackett Group until 2009. From 2012 to 2017 he worked for Microsoft, in charge of setting up and leading the Enterprise Strategy and Digital Advisory team in Montreal. He joined Weave in 2009 and again in 2017 as a partner in the Business Technology team.

In 2018, Jean-Pierre joined us as a Partner in the Tech Advantage and Places & Smart Cities communities following the merger with Weave. 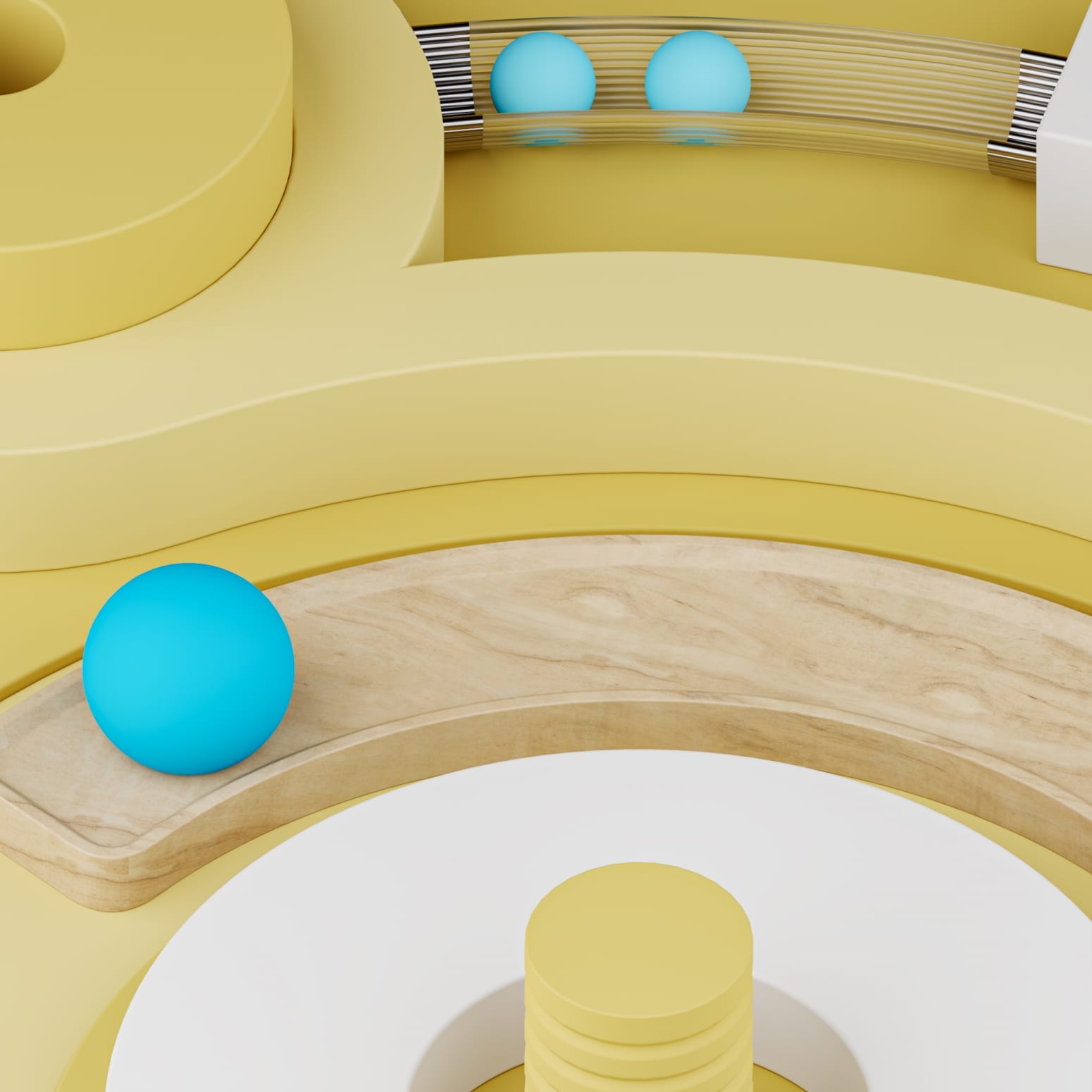 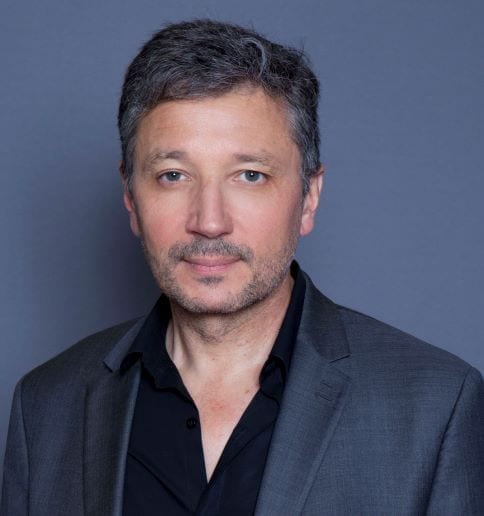