At onepoint since 2017, I appreciate frankness and freedom, as much as reasonable, but well anchored in the company’s values.

After an internship and two years of work-study at onepoint during my studies at Ingésup Bordeaux where I graduated with a Master’s degree in computer science and information systems, I was hired on a permanent basis in September 2019.

Today at onepoint, I’m involved in the project to redesign the onepoint website, and as an integrator on several other customer projects. As a general rule, I take part in integration projects, but I can sometimes manage Front End parts that require a different development logic. 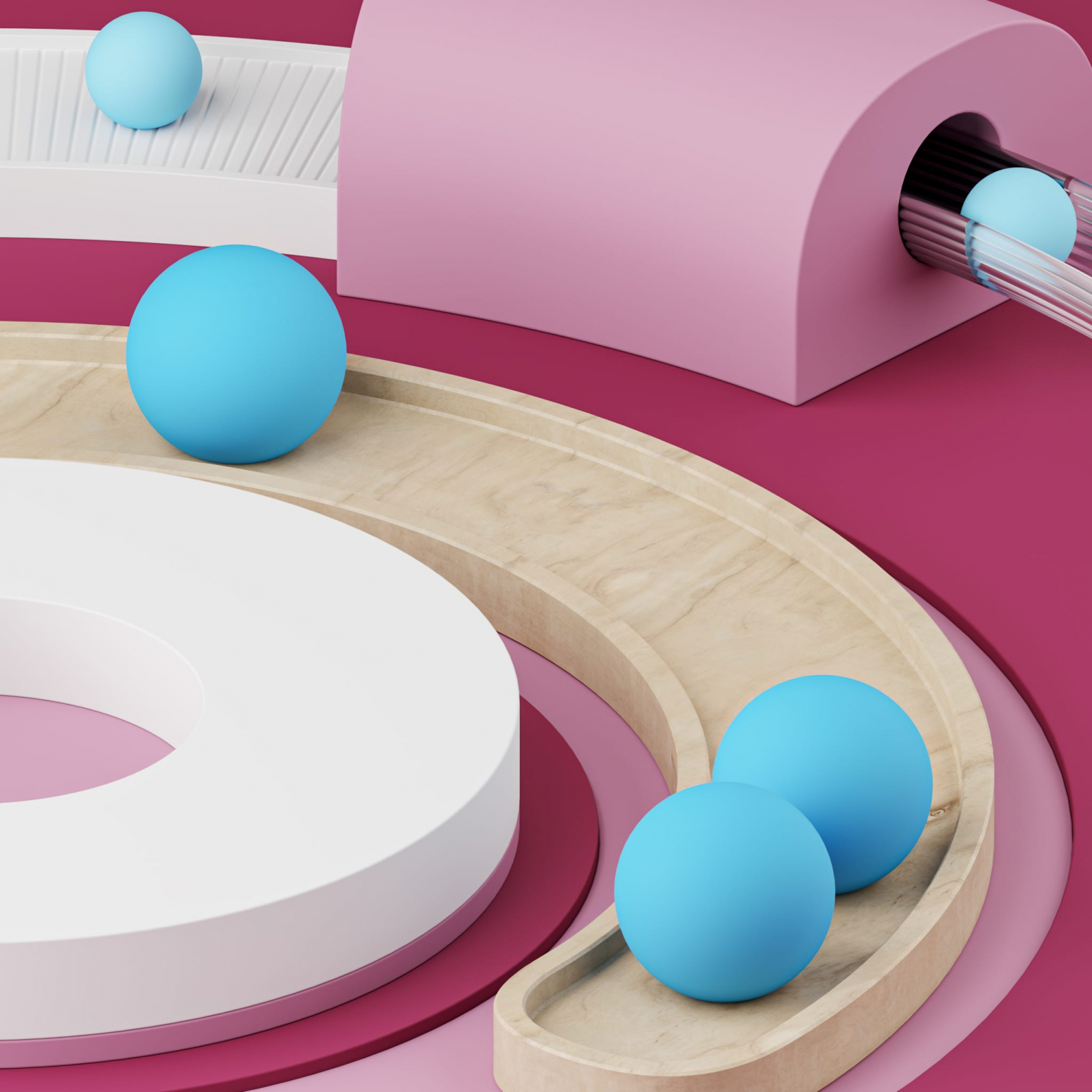 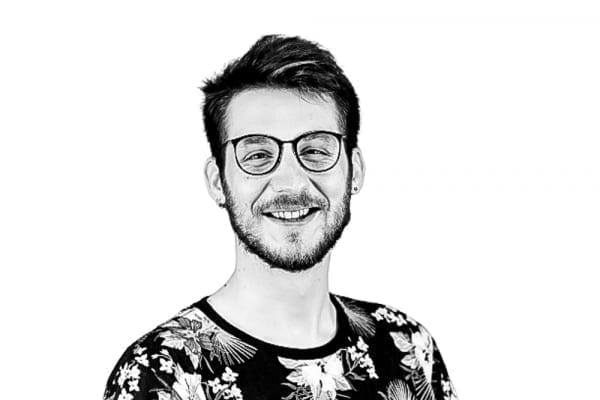 « Think before acting without ever giving up »

The emotion that best represents you and why?

Maxime – Vigilance, because it is a safe mother. Being vigilant allows for good anticipation.

If you were to start a business tomorrow, what would it be?

Maxime – A company strongly rooted in ecology and environmental impact