Graduated with a DEA and PhD in physics, Erwan began his career as a design engineer at Assaut. In 1999, he joined UNILOG as a developer / designer and then as a project manager. In 2005, he joined CGI as outsourcing project manager then delivery manager.

In 2009, Erwan joined us as Production Manager. In 2010, he became Partner in the Techstudio community and in charge of the South West region. 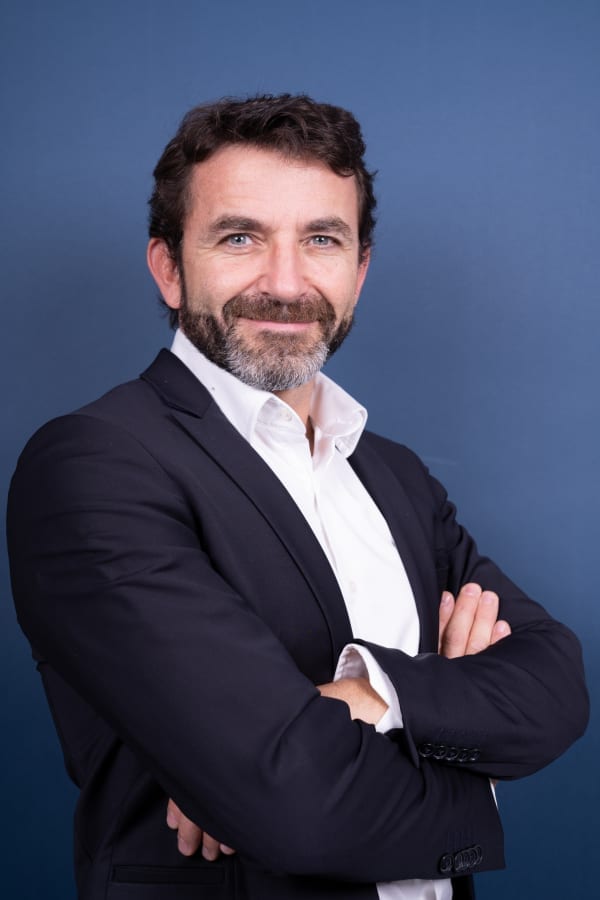