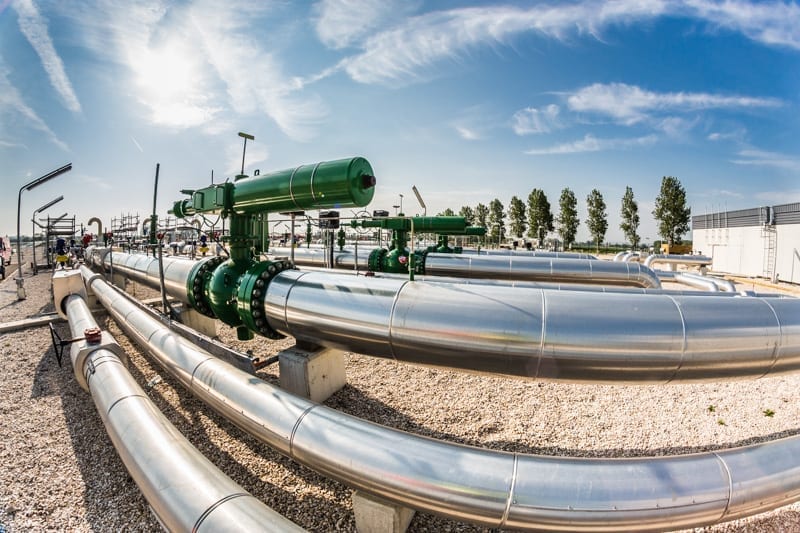 GRTGaz: the choice of innovation

GRTgaz, France’s leading gas operator, has chosen onepoint to support it in the massification of its activities

A DIGITAL FACTORY TO SET INNOVATION IN MOTION

The factory is based in Nantes and Paris. It brings together multidisciplinary teams from both companies, so they can work according to the principles of agile organisation following a co-construction approach.

The development, industrialisation and maintenance in operational conditions of applications or digital tools for the development and operation of the gas transport network is facilitated by the collaboration of teams with recognised technological and digital skills.

The project started in January 2018 with 40 consultants; the ramp-up continues with a team currently consisting of 80 consultants.

PARADIGM SHIFT WITH THE CLOUD

GRTgaz, through its Cloud Center Of Excellence, launched a project in 2018 to migrate the historical applications of its Information System hosted in the DataCenter to the AWS public cloud. Onepoint was asked to migrate the application platforms, which it has been maintaining since 2012, so they can subsequently be deployed and evolve in a cloud infrastructure.

In this context, we also supported GRTgaz in setting up the infrastructure (as code) in AWS and the implementation of the pipelines, enabling the construction and deployment of the modified applications on the AWS infrastructure.

GRTgaz also asked us to test, over a period of 6 months, the possibility of entrusting a single player with support, maintenance and operating services for the same application scope.

Automation and preventive management of incidents through the monitoring set up and automatic retrieval scripts (therefore theoretically, for the same scope, fewer incidents declared by support operators)

Simplification of business processes, including the change management process

On the basis of these objectives, Onepoint proposed to implement a technical base and a suitable framework of practices, then set out the approach for switching over use of the applications.

Within the framework of the Dynamic Technologies Factory, the experiment is part of a co-construction and co-piloting approach. Under this model, the GRTgaz and Onepoint teams aligned themselves with the same objectives, within a framework of transparency and close collaboration.

The initial scope of the project was maintained and enabled the transfer of responsibilities for the ‘Ops’ run to the Onepoint teams.

This experiment has therefore led application managers and infrastructure managers to increase cooperation, laying the first bricks of the DevOps Transverse IT Department project to which we have been contributing since the second half of 2019.

By coordinating the teams on new AWS and DevOps platforms, a new paradigm on end-to-end commitment to the application has been created, breaking the models used for years, where studies and outsourcing diluted responsibility.